Home Finance Improve Your Employees Commitment To Governance and Compliance

GRC is a term used within the business community to describe a company’s approach to managing risks, having employees comply, and establishing rules overall. The first study surrounding this GRC system was conducted in 2007 and outlined the different techniques required for a company to “reliably achieve objectives.” Those three strategies were outlined in detail, and companies have since been investing in ways to enhance their approach to the GRC concept. When applied correctly, these three areas supposedly help companies get on the right track towards success. Here are a few ways to help increase your employees’ commitment to accepting a governing body of rules and complying as well. 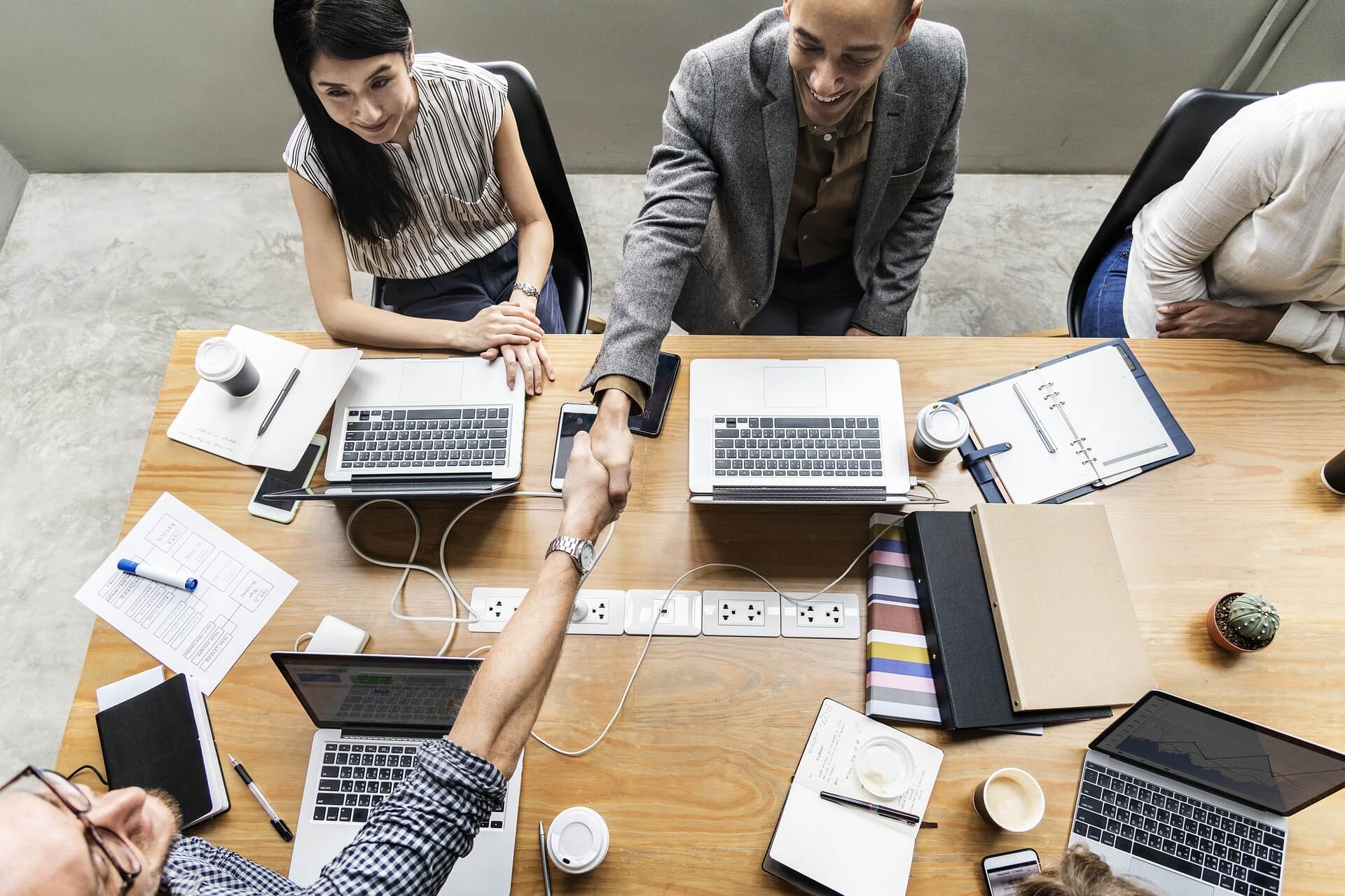 Since its inception in 2007, the GRC model has become a favorite amongst companies looking to increase their productivity, cohesion, and efficiency. Some companies buy into the system so much that they have established teams to implement the GRC approach. A GRC team comprises a few team members who are well-versed in the entire GRC system. The team’s primary duty is to develop ways to implement the GRC approach to improve the management of risks, enhance the way employees comply with the authority, and manage the implementation of rules overall. These teams are in charge of implementing certain approaches to achieve these goals while also monitoring their progress and development.

How to encourage employees to comply.

One of the trickiest aspects of the GRC system is encouraging employees to comply. Everyone has the instinct to resist anything that is requested of them. This problem seems to exacerbate when these requests are coming from a hierarchy. Without a certain level of compliance, companies cannot function properly. To encourage employees to comply, organizations need to establish a certain level of trust and cohesion between workers and managers. This ensures that each employee understands why decisions are made and how they will help the company grow overall. This understanding will lead to more compliance and cohesion overall. Employees are more willing to comply when they understand the reason for a particular request.

How to manage and establish control as an organization.

Governance is the first aspect of the GRC system and relates to an organization’s ability to execute its managerial approach to maintain control. While this may sound rather Draconian, no company can function without a strong, hierarchical structure. GRC teams can improve this governing structure by ensuring communication between different company sectors is accurate, timely, and effective. These teams can also help ensure that the decisions and rules are understood throughout the company.

How to manage risks within an organization.

Risk management is the final component of the GRC system. It refers to an organization’s ability to monitor, predict, and react to potential risks while reducing their business’s negative impact. While there are many potential risks to assess, the GRC system is primarily concerned with legal and regulatory issues. An internal GRC group can help analyze any potential risks within an organization and refer the problems to third-party professionals to be solved promptly. GRC has become an integral part of companies throughout the country. These tips can help organizations ensure that these approaches are implemented successfully.